The Cost of Fossil Fuels and some light ahead 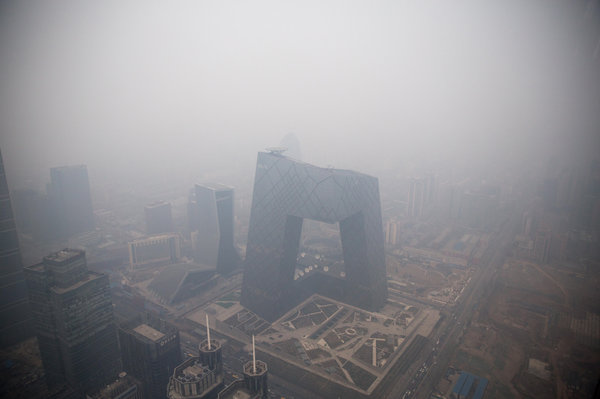 Two articles in today’s NY Times highlight the challenge and promise of changing our energy mix.

China is in the midst of its worst air pollution crisis, with images reminiscent of 1950s Pittsburgh, when the noontime sun disappeared regularly in the dark cloud of smog.

While in the US, the tax credit for alternative energy being restored in January has led to a resurgence in wind energy projects. The US still lags most of the industrial world in its percentage of energy produced with non-carbon sources but a recent report done in New York state lays out a viable path for virtually 100% renewable energy there by 2050. The study authors noted:

“We must be ambitious if we want to promote energy independence and curb global warming,” said study co-author Robert Howarth, a Cornell University professor of ecology and environmental biology. “The economics of this plan make sense,” said Anthony Ingraffea, a Cornell engineering professor and a co-author of the study. “Now it is up to the political sphere.”